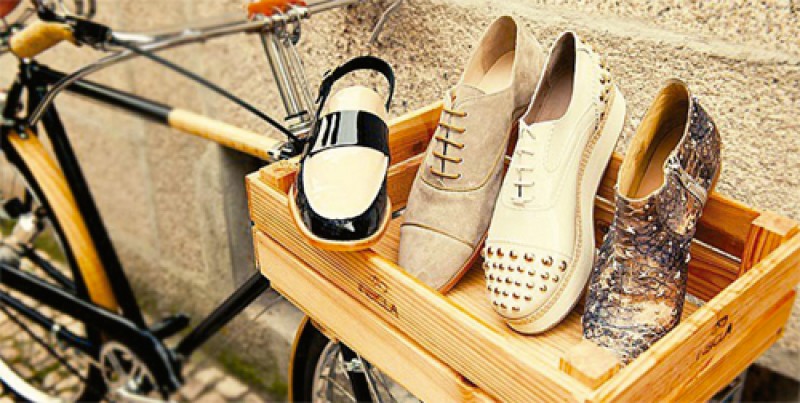 Portuguese footwear exports grew 1 percent in 2015, equivalent to a new record high: 79 million pairs in the amount of 1,865 million euros. The data is the Association of Industrial Footwear, Components, Leather Goods and Their substitutes.

Noted significant growth in markets such as Germany, Denmark, Spain and the Netherlands, as well as the sales records set in Australia, Canada, China and UAE. The performance in the United States is also prominent reason, where trade has increased 48 percent in 2015 to 67 million euros.

Sales of Portuguese footwear increased for more than 50 percent since 2009. Portugal started to export more than 600 million euros than six years ago and expanded exports to more than 20 new destinations, which adds up to 152 countries on five continents. Considering the row of shoes as a whole - leather goods, components and footwear - we can say that in 2015 was surpassed the barrier of 2 billion euros exported, with sales to rise 1.2 percent.

As for leather goods and leather goods on record, an increase of 5.7 percent in exports to a new record high: 150 million euros. Portugal specialized in exporting bags and bags, having marked a 15 percent increase, to EUR 82 million. The overseas markets currently represent 28 percent of total exports of the sector.